Security professionals develop and deploy signatures to detect and prevent malicious, suspicious, and anomalous patterns. These signatures, typically obtained through a vendor or created internally, are digital fingerprints that help identify and alert specific activity from occurring. They are then deployed to a security incident management to watch relevant system logs and flag if a pattern match is found.

While the lifecycle for a detection signature is dependent on the organization’s prioritization and resources, just as critical as the signature itself is assuring that the signatures would (1) function properly on deployment and, (2) continue to function properly throughout their deployment. This post provides a solution for utilizing synthetic events for the purpose of validating signature integrity and functionality, with the goal of achieving continuous assurance of a system’s detection signatures.

Although intelligence is reviewed and detection is ultimately deployed under this process, there are a few assumptions being made that may result in a lack of visibility in how the signature is performing in the tooling:

The detection process above (Fig. 1) should exist more as a cycle, rather than a linear process of development and deployment. By continuously revisiting detection, content authors will gain detection confidence, which can be defined as ensuring that the detection content: (1) matches the requirements of the tool (e.g., syntax, qualifiers), and (2) accurately performs developed actions upon a match (e.g., alerting).

To properly validate these requirements, one can develop a system for deploying synthetic events at a set frequency. Synthetic events are logs that are developed to match the logic for a related rule. The purpose of these events is to mimic that of an actual event that would match a signature’s detection logic, without needing to log actual (potentially malicious) activity, from occurring on a system. For example, if a detection signature was created to detect access to a specific URL, the system can submit a synthetic event into the system to spoof the alerting system into thinking the URL was “accessed.” The same data would be passed through the system; however, no actual physical/virtual access existed between the client and the URL. 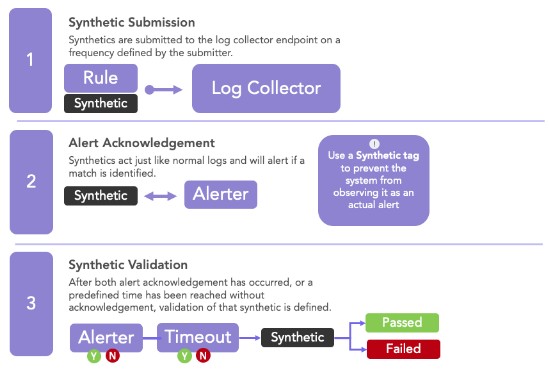 Figure 4 provides a basic understanding of the added benefit of the rule lifecycle with synthetic events added. If no synthetic events are implemented, we assume that the rule will alert, and when it does, it will alert on what it was designed to. Synthetic events allow for detection authors and engineers to actively tweak and observe the cycle, rather than passively set and forget.

Testing has always been a critical keystone of software engineering, but the act of continuous testing for content such as detection signatures is not commonplace in detection engineering. One may assume that because they observed success in their system, e.g., a rule properly alerts), that the system is functioning properly. However, the system may be nonfunctional in specific areas, specific signatures, or specific times. By implementing a system of synthetic events, users will be able to increase confidence in not just the signatures they deploy, but also the systems they deploy on. 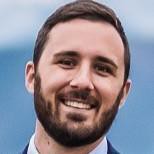